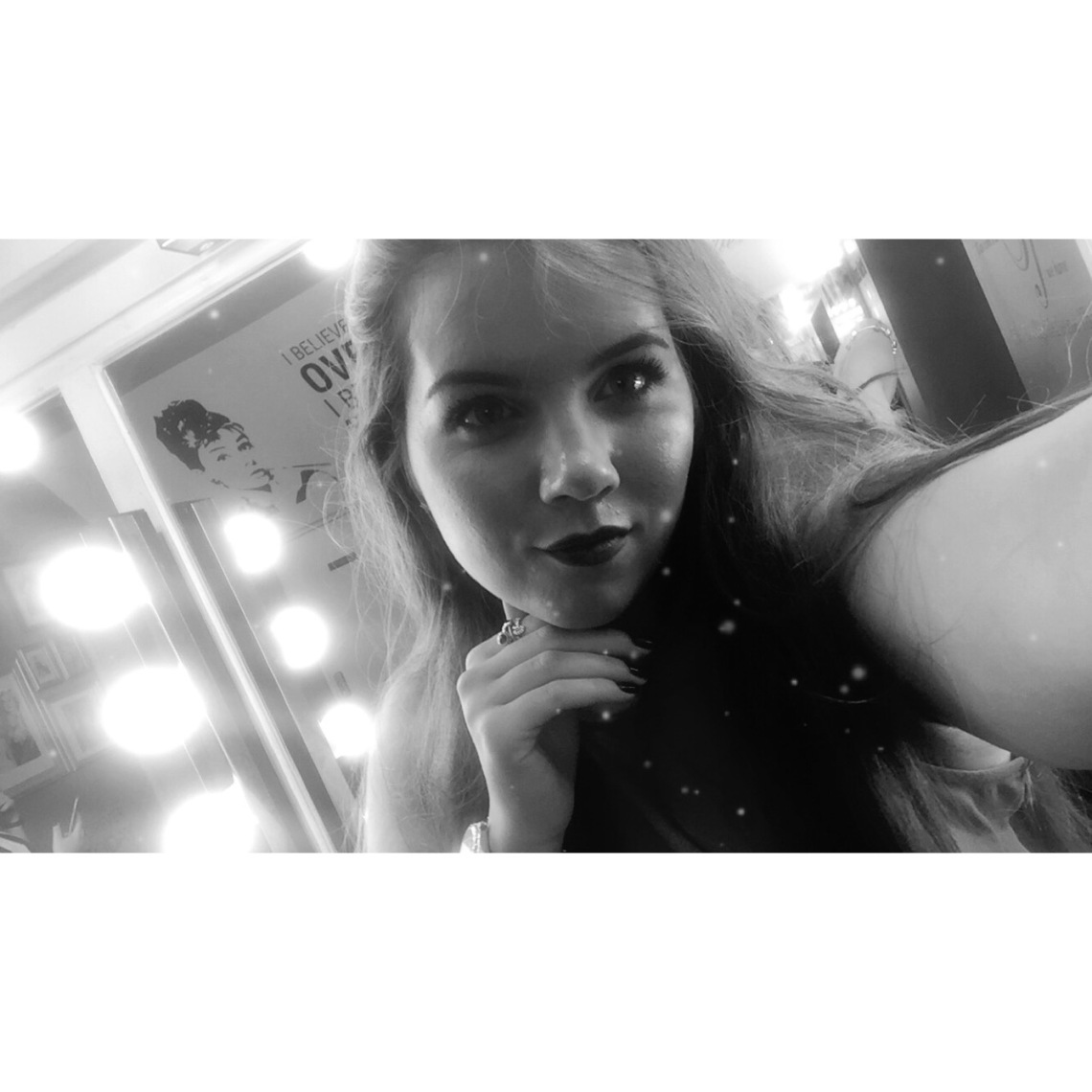 Hello everyone. Today I was going to upload the ‘anti boyfriend’ tag, however I thought a general life update would be a little more exciting.

Today I had work as per, it’s going really great at the moment, I feel very succesful and my manager and I are smashing our targets. We are the dream team! ❤️

After work Emily and I went to Bella Italia for dinner, I have been craving their Spag Bol for weeks and it didn’t dissapoint. It was a bargain too, because I had a ‘Buy one main course and get a second for a pound’ voucher which is amazing. I only paid a fiver for my meal! Just a heads up, always google restaurant vouchers before going out for a meal. It’s worth it.

We were then supposed to go to the cinema to see Bad Moms with Chantal, but when we went to get our tickets they were all sold out. I’ve actually never experienced this before. It’s a shame because I was looking forward to seeing the movie, everyone I know who’s seen it has said it’s really funny. We have rearranged to go next week though so that’s something to look forward to. ☺️

So after our non trip trip to the cinema, I came home and saw my family. My sister was over and she was showing me how to do the recovery position. I just spent the whole time howling with laughter, it looked like I was dabbing. 😂😂 I LOVE my sister.

And that’s it for my day to day chit chat. But fear not, I have some more boy goss. 😏

I’m just gonna hold my hands up right now and admit I’ve messed up. But only a little… I mentioned recently that my ex had sent me a message on facebook, and for the past couple of weeks he has been constantly liking everything I post. Selfies, group photos with the girls, shared videos, shared pictures with captions such as ‘One day I will travel the world with the one I love the most’. He then popped up in my chat again with another ‘Hey’ and this time, I replied. I chose to reply because I thought, if I keep ignoring him I’m going to lose his attention. I guess I felt I had him where I wanted in a way. We kept up the convo for a couple of days but my messages were super blunt, and I never replied with any kisses even though he would send me some with every message. Savage.

I thought maybe we could be casual friends, talk every now and then, maybe meet for a catch up here and there. But I don’t think so anymore.

I have ‘aired’ his most recent message and don’t intend on replying to it at anytime soon, or messaging him ever again.

Because we can’t be friends or anything more. What I realise more and more now is that no matter how much I care for him, no matter how much I enjoy his company, he is not the person I want to spend the rest of my life with. He is not my soulmate, and honestly even if he wanted to be with me and made the effort to make me feel loved and appreciated, it’s not what I want anymore. He could buy me the whole of Paris and it still wouldn’t matter. I feel as though if he confessed his undying love to me now it would be a case of too little too late. And it has concerned me that one day we actually might reach that stage where he wants to be with me, because I still remember the things he has said to me about our future, and the last thing I’d ever want to do is hurt him. I want him to be happy more than anything, I hope with all my heart that he is happy, happy, happy.

But even if he does just want to be friends and there is nothing more there, it still doesn’t work for me. Let’s face it, it’s confusing being friends with someone who you love but want to leave. Because the feelings will linger, you won’t know whether to stay or hold on, you’ll feel guilty for feeling confused. At least that’s how I feel. And maybe if I continue to be ‘friends’ with him I will fall for him again and that’s confusing in itself because I don’t want that at all, but then a part of me does! I want us to be together, but in a different life. Not this one. It’s just not right anymore. And I deserve to move on and be happy. I deserve to be with someone who never needs a second chance because they would never walk away anyway. And even when I am with that person, I couldn’t be friends with my ex.

We were never supposed to be just friends. It was all or nothing and I think even if I was the happiest I’ve ever been with the best guy in the world, it would still feel wrong being friends with my ex. Because like I said, it wasn’t supposed to be that way.

For now, I’m just going to continue to do my own thing and not speak to him. If he messages me then I intend to ignore him until the cows come home. I feel a little harsh about this but I have to be selfish. Let’s face it, he broke my heart 10x over and clearly never cared, because if he did he wouldn’t have kept doing it.

I guess I really just hope I meet Zac Efron soon, or as good as.😂  I would like a relationship but I’m just as happy being single. And what I would never ever do is settle for someone who doesn’t ‘set my soul on fire’. I’d rather be single than with the wrong person, and remember guys, all the time you’re with the wrong person you’re not making room for the right person.

I’m just going to keep being positive, friendly and the best me I can be, and see where life takes me.

p.s Pleaseeeee don’t be dissapointed in me for replying to my ex. 🙊🙊 I swear I’m getting there with moving on, it’s just taking an awful long time.

p.p.s I hope you all know the post title is a reference to the song ‘We can’t be friends’ by Deborah Cox and is linked with the topic of this post, obvs. Because you’re all my friends and thats how I would like it to stay please. 😝