Today I would just like to take a moment to express my love for the one and only Eminem. Slim Shady, Marshall Mathers, B Rabbit… Whatever you wish to call him.

I have been a fan of Eminem for years now and I never fail to get excited whenever I hear one of his songs. Last night at the cinema ‘Berzerk’ was used as the main song during the trailer for a film called ‘Why Him’ and I was buzzing. I just love Eminem.

I’ve been blessed enough to have seen Eminem live in concert twice, once at Reading Festival and once at Wembley Stadium. He has been flawless both times and I really hope that I get the opportunity to see him live again, as he is just amazing. 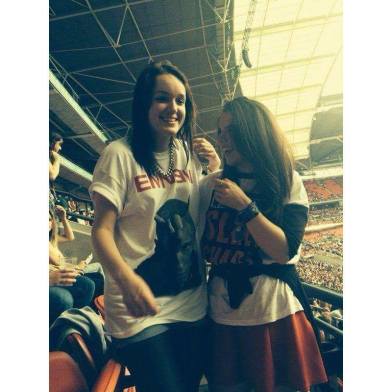 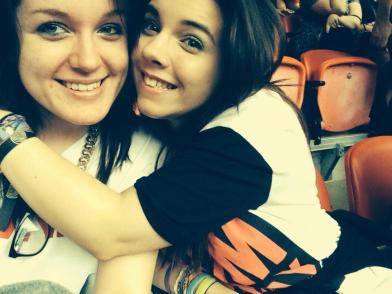 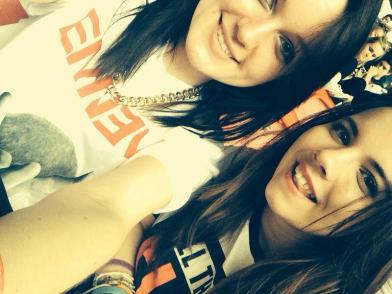 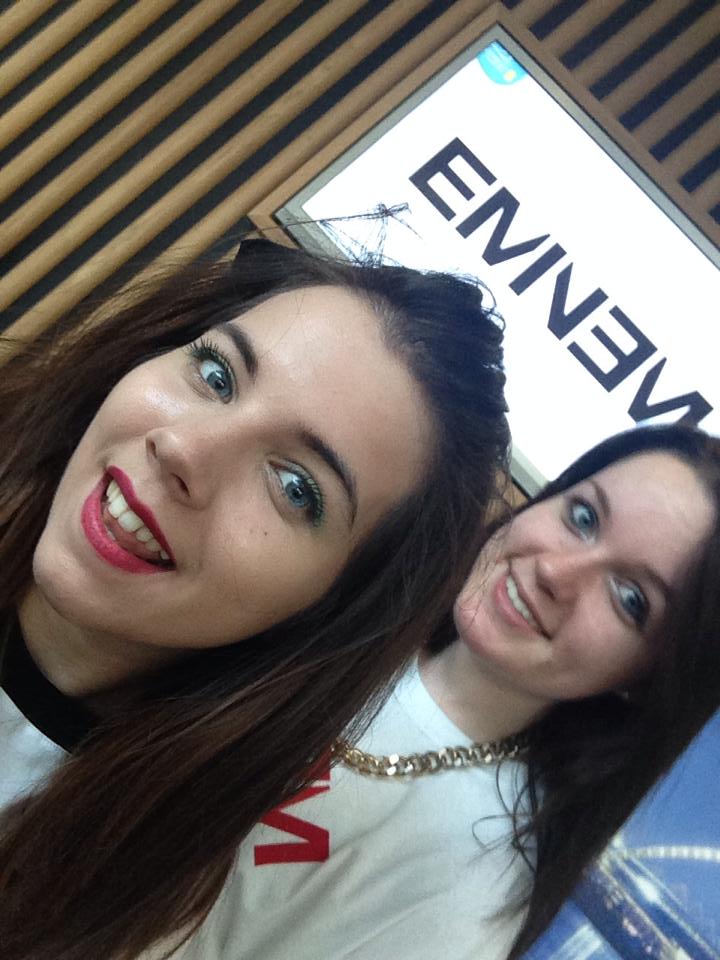 It’s my dream to one day meet Eminem for real. You know that question, if you could have any person, dead or alive, as a guest at your dinner party who would it be? For me it would 100% be Eminem. I think he would make me laugh as he is so witty and has a great sense of humour, I also imagine he would have lots of amazing and inspiring stories to tell plus he could do an exclusive performance just for me. That would be a dream.

I couldn’t even begin to list my favourite Eminem songs, there are far too many. I think his best ones have to be his motivational ones such as ‘Survival’, ‘Lose Yourself’, ‘Phenomenal’ and ‘Cinderella Man’, all of them are just too fierce and inspiring.

I also love every song from the Marshall Mathers LP 2, which is one of my favourite albums. The absolute sass of the lyrics in ‘So Far’ and ‘Love Game’. Yes Marshall.

I could go on and on all day and night talking about my love for Eminem, he truly is bae. I’m thinking someday in the future there will be a part two of this post, perhaps one day I’ll even be writing a post all about how I met Eminem. Fingers crossed.

What’s your favourite Eminem song? Let me know in the comments!

Thank you for reading.