Ever since I can remember, I have always loved Musical Theatre. Growing up, I went to a performing arts school every weekend which I attended until I was about 14 years old. I’m embarrassed to admit it, but my reason for leaving was genuinely because I wanted to chill at home on a Saturday and watch Disney Channel. LOL. But regardless, I’ve always enjoyed anything to do with musical theatre and one of my favourite things to do in life is attend a good musical.

Today I thought it would be really fun to do the Musical Theatre tag, since like I’ve just said, I love the theatre. So this tag is perfect for me! If you love musical theatre too, or if you’re generally just interested to see my answers to these questions, then read on!

1. What was the first musical you ever saw? The first ever musical I remember seeing would be Good Vibrations, a musical themed around The Beach Boys songs. I saw this in New York so I’m blessed that my first musical experience was a Broadway show. I’m 99.9% sure I must have seen some musicals at my local theatre beforehand because I was part of a theatre school and even performed at my local theatre myself as part of my school, but Good Vibrations is the first musical I actually remember seeing. 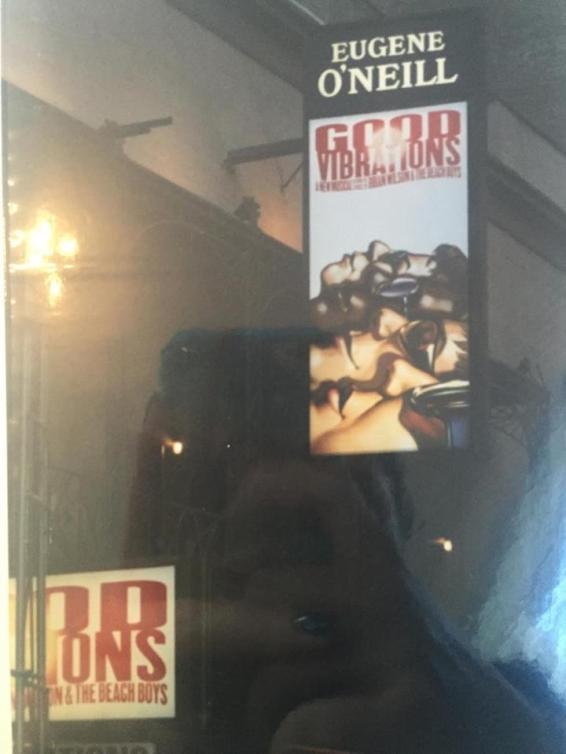 2. What was your favourite musical growing up? Annie! Annie is such a happy, feel good, positive, exciting musical. It was just my favourite and to this day, I still love the soundtrack.

3. Were you ever in a musical? As I mentioned before, I performed at my local theatre with my theatre school a few times. Of course they were amateur productions but still a great experience. I had roles in The Wiz and Bugsy Malone.

4. What was the first musical you saw on Broadway? Good Vibrations. My first and only Broadway experience. I would absolutely love to see School Of Rock on Broadway, along with Frozen and The Lion King.

5. If you could be any female character in any musical who would you be and why? Oh wow, what a question! There are so many fantastic female characters to choose from but I’d have to say Elle from Legally Blonde, because she is such an amazing, smart, beautiful woman inside and out and her personality is just everything I’d love to be! She’s got brains and beauty and is such a bright, bubbly, joyous soul.

6. Which male character? Hmm, this is a tricky question. Again, so many characters to choose from. If I’m honest I can’t really think of a male character I’d wish to be! Out of all the musicals I’ve seen I don’t think there’s been a stand out male that I’d want to be. Obviously Dewey from School Of Rock is a brilliant character, but I wouldn’t want to be him. Can I say Simba? Just because it’s The Lion King and he is fantastic!

7. Favourite musical song to sing in the shower? Good question! I love songs from the School Of Rock soundtrack, the Dreamgirls soundtrack has some amazing belters, although the talent required to sing those songs, even my shower voice can’t do them any justice.

8. Who is your favourite theatre actress? Eeek. Is it bad that I don’t have one? I mean, I’ve seen a lot of musicals at the theatre in my time, but I wouldn’t say I have a favourite theatre actress. I just don’t know enough of them, I’m sorry. Having said that, Rebecca Stenhouse who played Elle in Legally Blonde when I went to see it was absolutely fantastic, as was Rita Simmons who played Paulette.

9. Actor? EASY! David Flynn. Although I’ve only seen him in School Of Rock he absolutely blew me away. What. A. Talent. He portrayed Dewey absolutely perfectly, with such wonderful acting and singing skills. Honestly I’d go as far to say he made a better Dewey Finn than the original from the movie Jack Black did. He was that good. In fact, good is an understatement. Pure talent! For me School Of Rock is now not the same without David Flynn. When I watched the movie after seeing it live at the theatre I just thought, this isn’t the same. and it does break my heart a little that if I see School Of Rock in Broadway, or even again here in London, because David no longer plays this role, it will not compare at all. I’m definitely interested to see more of David in the future. I’m not sure what he’s up to now, but I’m 100% going to have a little look at his insta to see what he’s working on.

10. Favorite film adaptation of a musical? Probably Mamma Mia. I’ve seen Mamma Mia both on film and at the theatre but I have to say, I think I prefer the film version. Maybe that’s because I grew up on that version though, and only saw it at the theatre this year. It was a great, feel good show though, as to be expected! 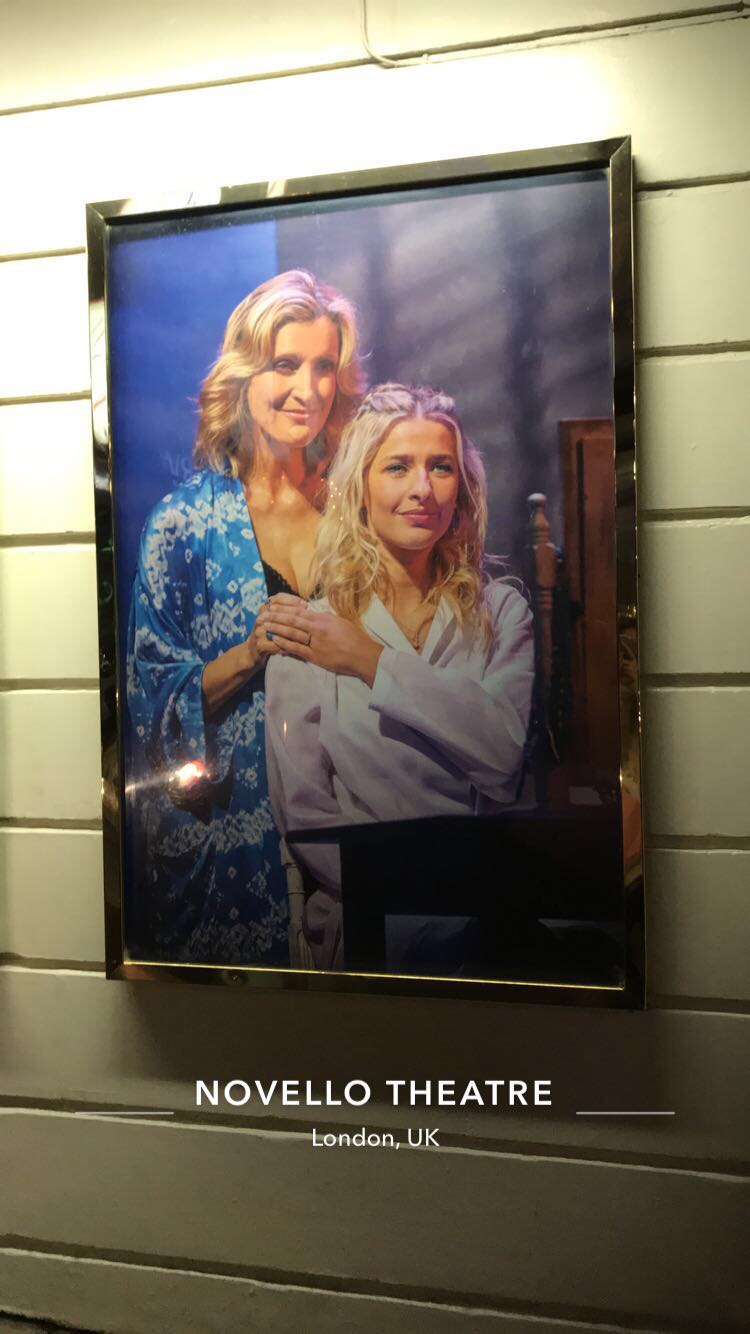 11. What do you think is most underrated musical? Hmm, maybe Avenue Q because the soundtrack is brilliantly funny and not enough people know about it, Legally Blonde because I think people might easily dismiss it but the talent, storyline and choreography is insane, School Of Rock because I don’t think people appreciate how talented those kids are and Dreamgirls because I don’t hear enough about people wanting to see it but it was absolutely incredible when I went.

12. Overrated musical? I would have to say Matilda. Not that I don’t think it’s an absolutely fantastic musical and I would 100% see it again, but because it’s described as the standout musical of the decade but I think there are other musicals from this decade that are even better! Ahem *School Of Rock*.

13. What musical made you cry? Bloody Hell. I cry at all of them. They all blow me away and I’ll find some reason to cry. I just find them overwhelming. Like it must feel so euphoric for those performers standing on stage every night living their dreams. Wow. The musical I cried the most at was easily The Lion King. From the very start of the show I was literally hyperventilating I was crying so much. It’s just such an incredible, awe inspiring musical. There are a lot of scenes in that musical which have the power to make you shed a tear, as I’m sure you can imagine. What an outstanding musical! 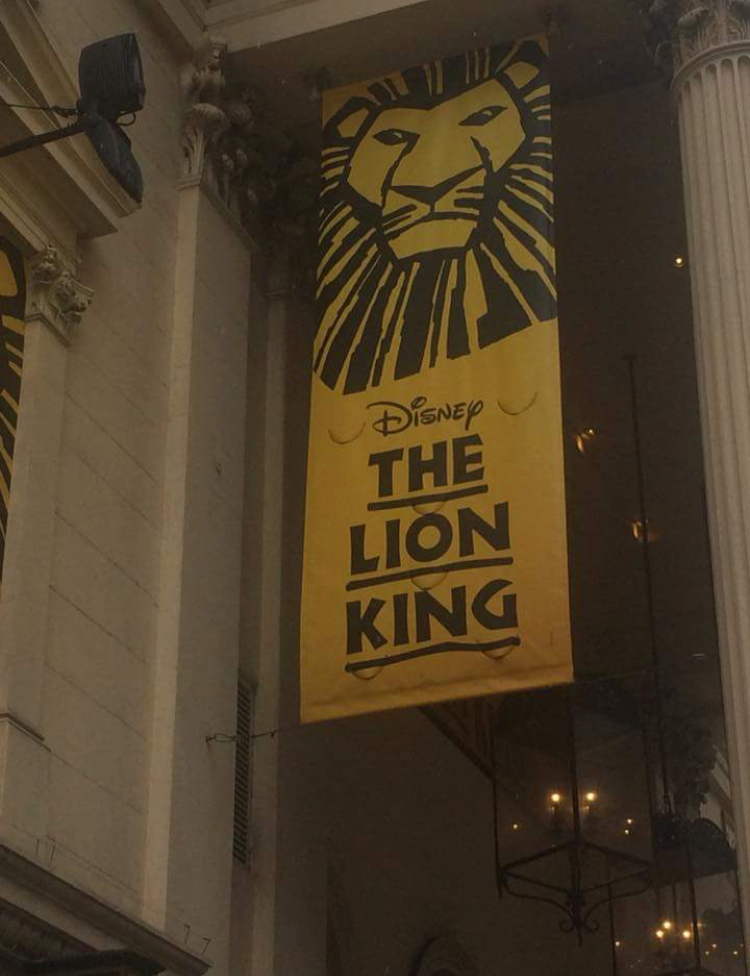 14. What musical made you laugh? Ooh. Legally Blonde, Avenue Q and Mamma Mia are the ones I can think of off the top of my head.

15. Are there any musicals you saw and hated? NO!

16. What musical do you want to see as a film? Ooh wow good question. I really couldn’t think! There are so many musicals out there to choose from and so many of them have already been made into films. I’m going to have to skip this question huns!

17. Which musicals are you dying to see? All of them!? Kinky Boots, Wicked (I can’t believe I still haven’t seen this yet) and Book Of Mormon.

18. Any movie or book you think should be turned into a musical? Hm. I would love to see The Greatest Showman brought to the actual theatre, I know it’s already a musical but to see it live on stage would be incredible. I think The Night Circus has potential to be a fantastic musical too, if done properly. There’s room there for some beautiful set design and choreography for sure. I’m not sure how it would work with the storyline though, but I’d be interested to see. 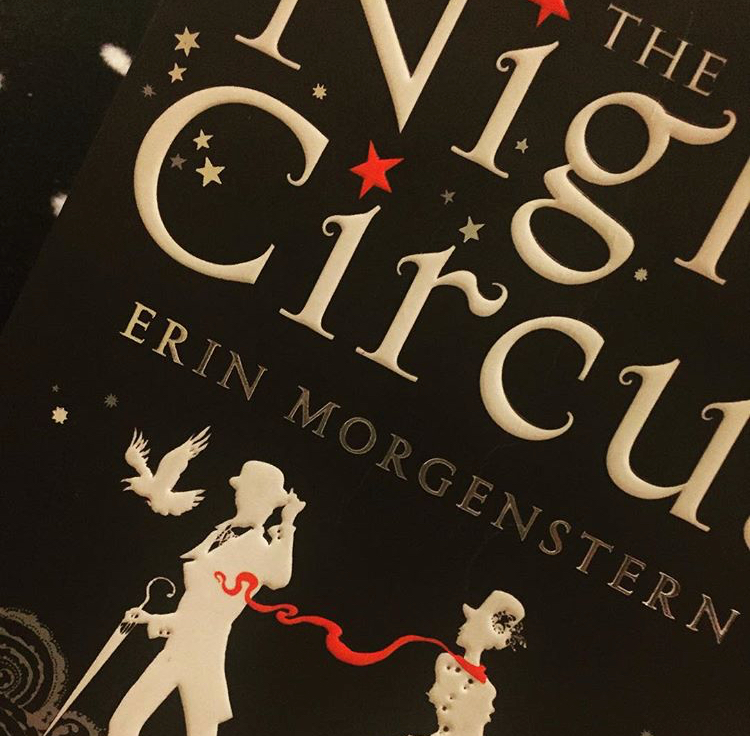 19. What is your all-time favourite musical? I couldn’t pick just one. I love them allll. My top 5 would have to be School Of Rock, Annie, The Greatest Showman, The Lion King and I’d have to say Legally Blonde is up there too as one of the best I’ve seen. Ah, I love the theatre. 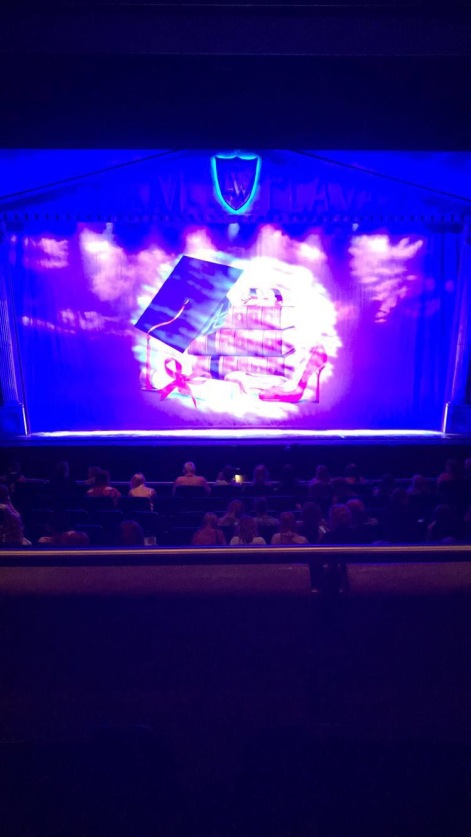 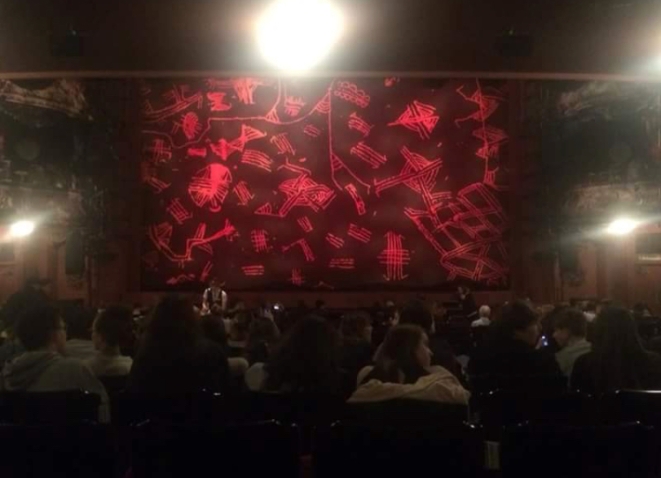 Do you enjoy going to the theatre? What’s the best musical you’ve ever seen? What musical would you most like to see? Let me know in the comments below!