So as I am sure most people are aware, Thursday (Nov 1st) was World Vegan Day. And whilst I have to be honest and confess that yes, in the past month I have given up on my vegetarian lifestyle, limiting and cutting down on my meat consumption is still something I would like to work on and slowly but surely I do intend to go back to being a vegetarian someday. I love all animals and I love this planet, and as I’m sure everyone is aware what with all the posts going around on social media at the moment, this world seriously needs to cut down on its meat consumption if we are to reduce effects of climate change. I’m no expert as to why, so I’m not going to ramble on about things I don’t know enough about however if you’d like more information then please click here.

As yesterday was World Vegan Day I decided to go the whole day eating and drinking vegan which was super exciting as it’s something I’ve never done before and you know me, I love a challenge. I have to admit, going vegan for the day was hard and I felt super hungry and unsatisfied however I still found it exciting as I tried new things, and it feels good to know I took part in something that I have a deep interest in. I feel as though going vegan for the day has definitely inspired me even more to cut down on my meat consumption so I’m excited for the future, as I try more vegan and vegetarian options. 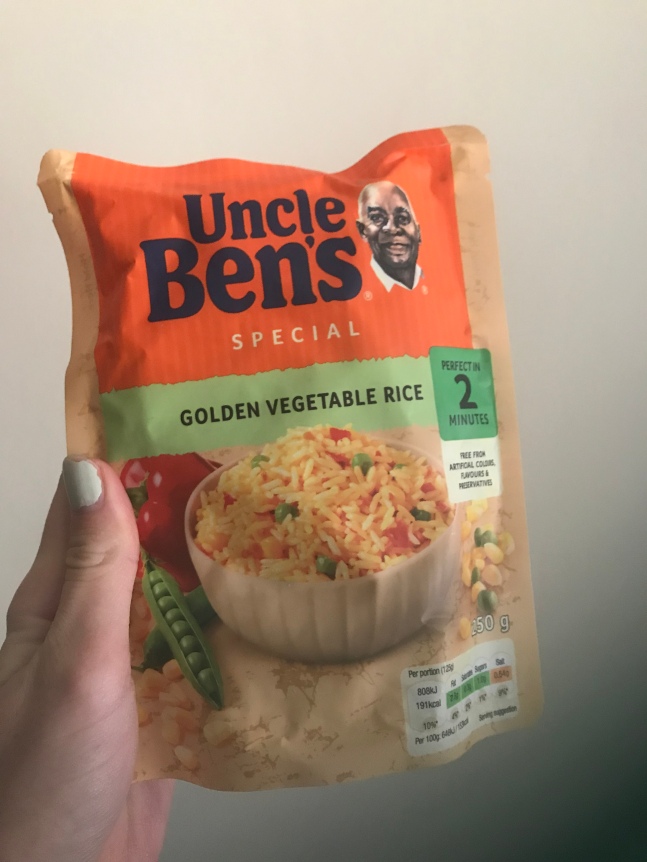 For lunch I had a packet of Uncle Bens vegetable rice which I have to be honest, I’m not sure is totally vegan??? But it was all I had that would be good enough for a lunch so I went with it, still, at least it was vegetarian, ha ha. To go with the rice I had a bag of Hippeas cheese and love crisps which I was not overly impressed by, I have to be honest. They were soooo strong and just, weird. They got better with each bite but still, not the best. Ha ha. 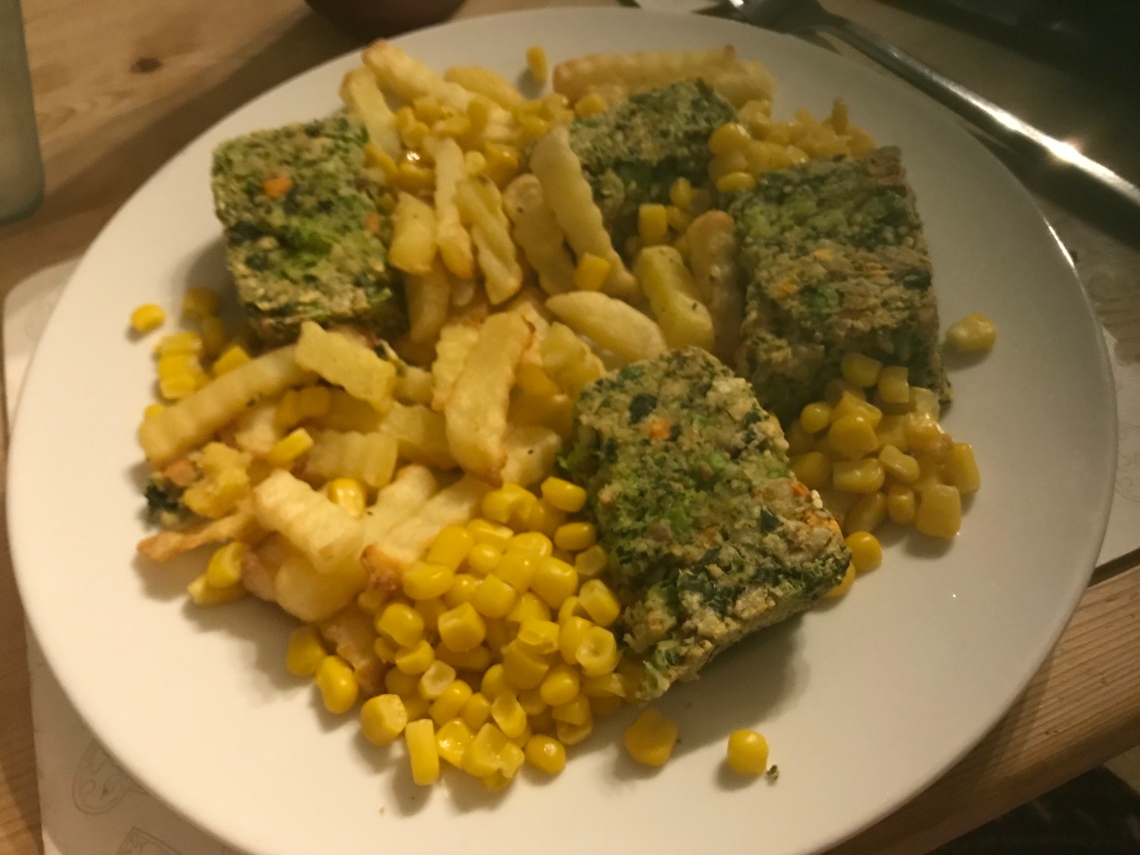 Dinner I was dreading all day. Broccoli and Kale roasts. Not exciting. I had four of these mini roast thingies with a portion of curly fries which are definitely vegan because the bag says so, and it was an unfulfilling dinner. The fries were the best part, obviously. I did have ketchup with this which apparently isn’t 100% vegan but some vegans do consume, so I’mma go with it because there was no way I was having that dinner dry. I’d have died.

After dinner I ‘treated’ myself to a vegan chocolate bar. LOL. It was not a treat. It tasted powdery and bland, so I only ate half. But hey, at least I tried it. If anyone knows of any good vegan chocolate, please hit me up!?!?

Overall I definitely enjoyed taking part in World Vegan Day and would be interested in having more vegan days in the future, I just need to branch out and try some more vegan options. Please let me know if you have any recommendations!

Did you go vegan for the day to celebrate WVD? Are you a vegan? Let me know in the comments below.